info@kapeleris.com 416-543-6887
Register Login
Oakville is a suburban town in Southern Ontario, Canada. Located in Halton Region, on Lake Ontario, it is part of the Greater Toronto Area. As of the 2011 census the population was 182,520. According to the 2006 census, Oakville had a younger population than Canada as a whole. Minors (youth under 19 years of age) totalled 28.1 percent of the population compared to pensioners who number 11.7 percent. This compares with the Canadian average of 24.4 percent (minors) and 13.7 percent (pensioners).

Showing 379 properties out of 510 currently available on the market. 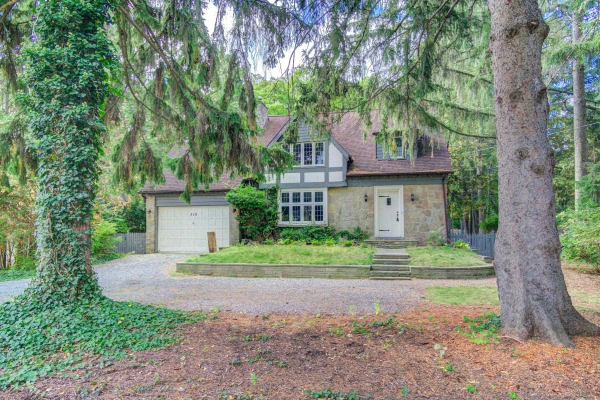 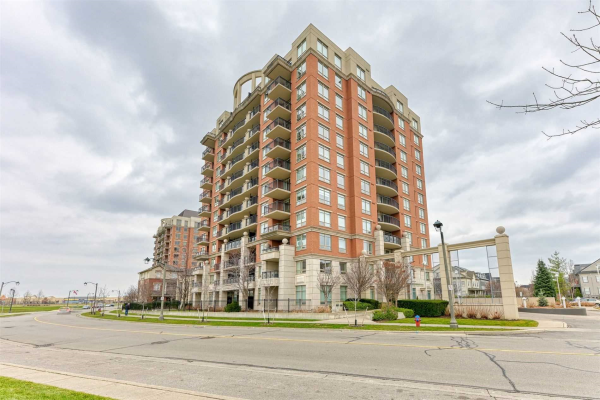 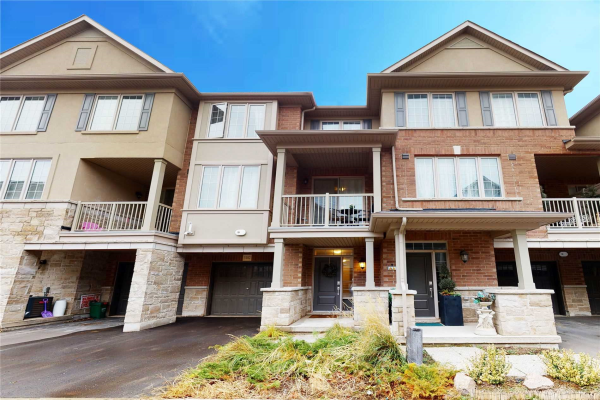 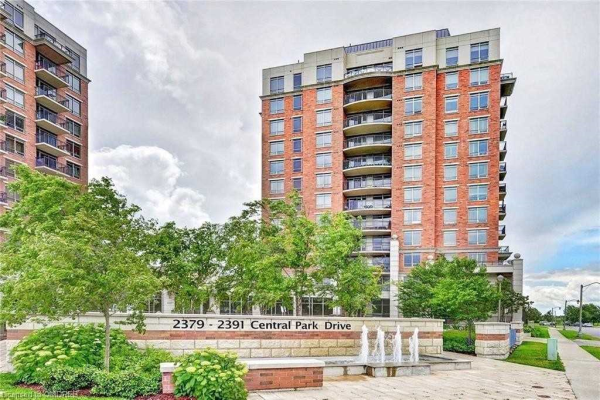 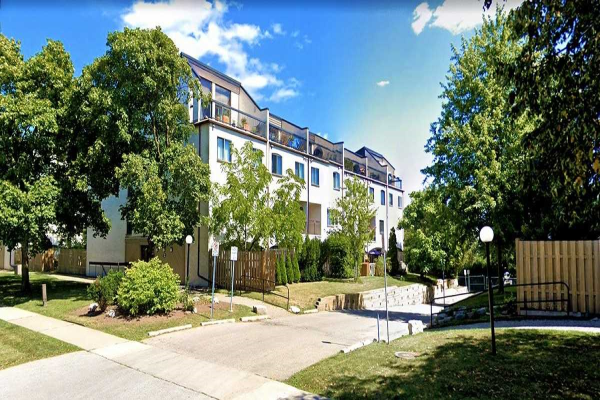 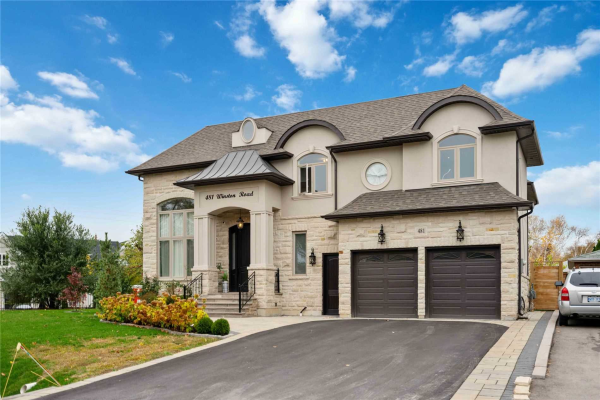 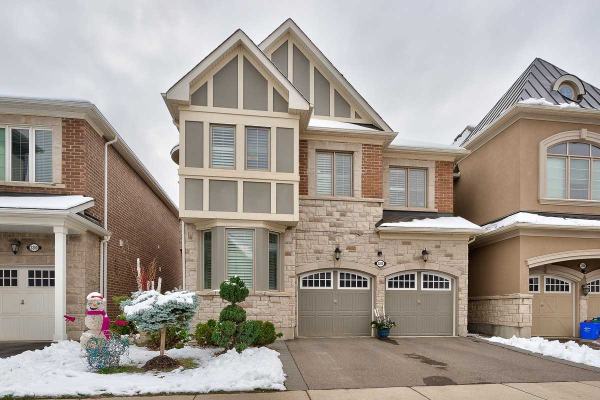 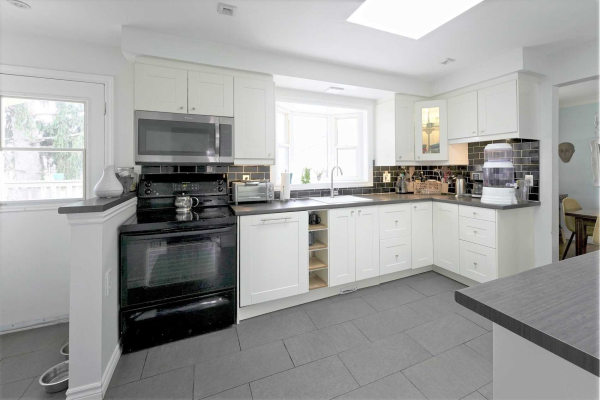 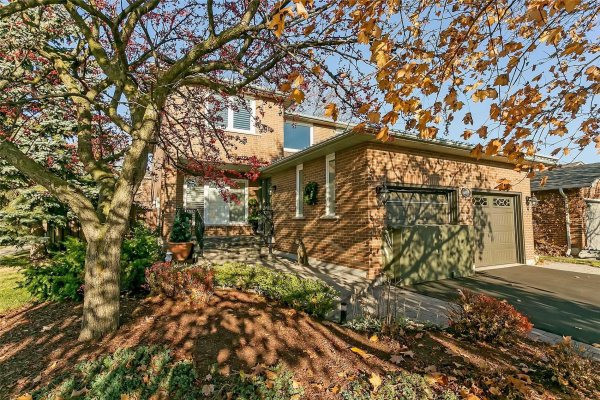