info@kapeleris.com 416-543-6887
Register Login
Mississauga is the sixth largest city in Canada. Situated in Southern Ontario, it lies on the shores of Lake Ontario, located in the Regional Municipality of Peel, in the central part of the Greater Toronto Area, to the west of Toronto. The city has a population of 713,443 as of the Canada 2011 Census, and is Canada's sixth-most populous municipality. Initially developed as a suburb of Toronto, Mississauga's growth is attributed to its proximity to that city. It is the largest suburb in Anglo-America by population. In recent decades, the city has attracted a multicultural population and has plans for developing its downtown core. Residents of the city are called Mississaugans or Saugans. The city is placed first overall in 'mid-sized cities of the future' by financial publication fDi Magazine for North and South American cities, placing first in business friendliness, second in economic potential, and fourth in infrastructure and foreign direct investment strategy. Mississauga was also rated as Canada's 11th best city to live in terms of prosperity according to MoneySense magazine. It is the fourth most walkable large city in Canada according to Walk Score. Toronto Pearson International Airport, Canada's busiest airport, is located in the city, and it is the location of many major corporate headquarters for Canada.

Showing 926 properties out of 1040 currently available on the market. 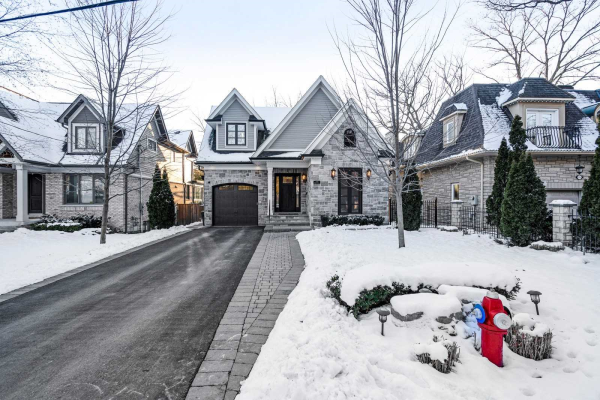 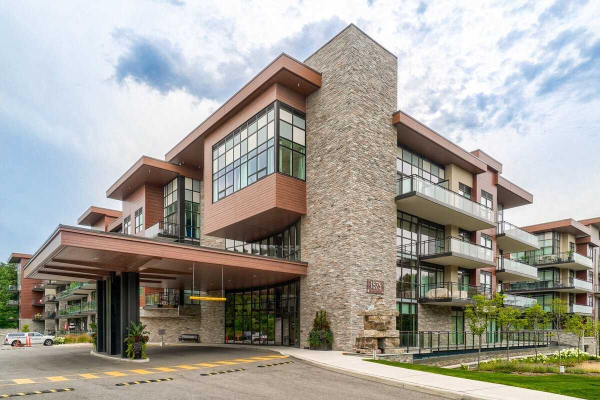 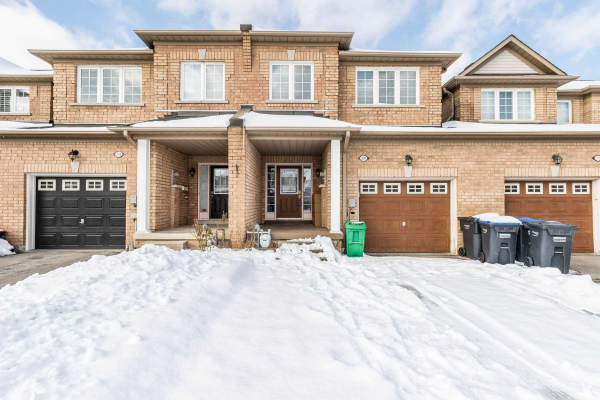 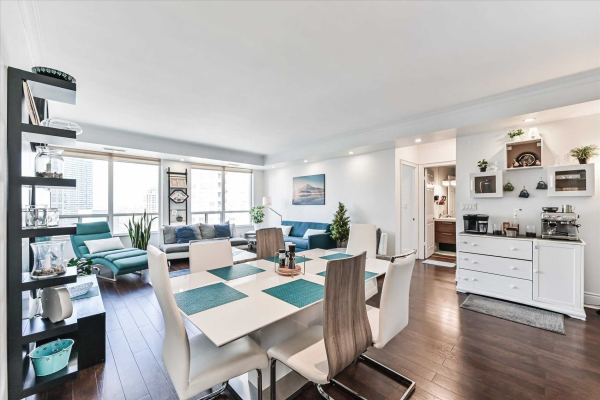 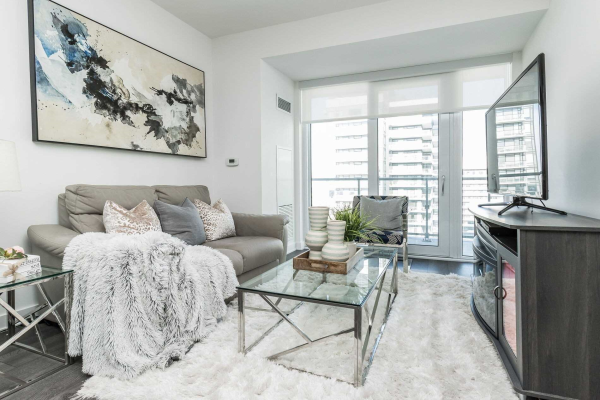 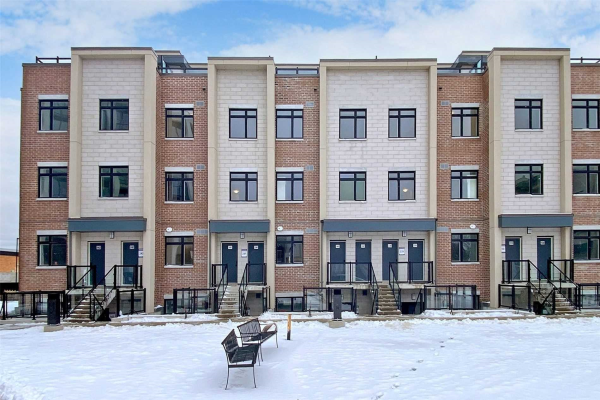 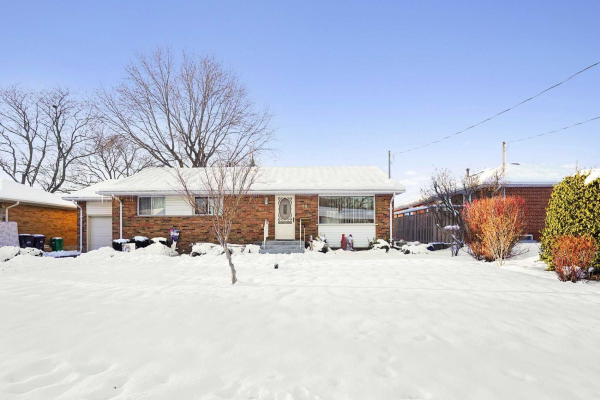